I don’t care about soccer. Haven’t played since I left Lesotho. But I was sick last week and so started watching the World Cup and lo and behold little Luis Suarez is back at it, cheating and denying and getting kicked out while his countrymen continue to support him and pretend the world is picking on their small nation. After Suarez bit an opponent in the shoulder the other day and got banished, the president of Uruguay went to the airport at 5:30 AM to give Suarez a hero’s welcome home. He called Suarez “a boy genius.” Is the country nuts from the top down?

I remembered that I had written about Suarez and his teammates and their mishandling of themselves when I went to the World Cup in South Africa in 2010. I read those posts and thought, How is it that this guy is still allowed to play at all? Here are the posts from then:

I’ve been keeping a pansy list. It includes players which, when an opponent gets close enough, throw their hands in the air, arch their backs, roll in the grass and then look at the referee with a soap opera face while grasping their shins for dear life. Portugal’s Cristiano Ronaldo is on the pansy list, and so is Oezil from Germany. France and Ghana have some players on it too, but then last night’s game between South Africa and Uruguay made the list obsolete. For Uruguay tops them all. Uruguay wears pink pajamas.

They spent so much time on their knees in the grass, writhing in fake pain, that the referee eventually fell for one of the acting jobs and awarded them a foul which probably ended South Africa’s World Cup.

Uruguay was the better team, technically. They were up a goal, and they didn’t need to cheat, but they did. A Uruguayan player and the South African goalie were both running at the ball when the goalie slid, the Uruguayan jumped, and the tip of one of the goalie’s cleats kissed the tip of one of the Uruguayan player’s cleats. Then the Uruguayan, Luis Suarez, twisted himself in the air, spread his arms out wide and looked to the referee begging. The referee kicked out Itumeleng Khune, the South African goalie. Uruguay got a penalty kick and went up 2-0. The stands were shocked. The entire country seemed deflated. The South Africans in the room with me were silent. The television announcer stuttered until he said, “People in the country are likely to lose interest in the World Cup now.”

It wasn’t that Bafana Bafana was going to lose the game 2-0; it was that they got ripped off. Soon enough, the stands began emptying. The likelihood that South Africa can now make it to the next round is paper thin.

I hear no more vuvuzelas outside my window. Thanks, Uruguay. I hope you sleep well in your fuzzy wuzzy pansy pants.

Ghana and Uruguay were tied 1-1 and in the last seconds of extra time when a Ghana player kicked the ball at the Uruguay goal. Luis Suarez of Uruguay, standing on the goal line, with nothing but the net behind him, then put both hands up and slapped the ball out of the air. He was not the goalkeeper, however, which made touching the ball with his hands on purpose a clear act of cheating. Luis Suarez cheated. The Ghana kick was a sure goal. And when the referee approached to issue a red card, Suarez was walking away, then he gave the ref a double take and dropped his jaw like, “What? Me?”

If Luis Suarez hadn’t cheated, Ghana would have won. Africa would have won: The entire continent had taken the Black Stars as their own; they were the last African team left in the tournament. South Africans were particularly supporting the Ghanaians, referring to the team as Baghana Baghana. Nelson Mandela wrote a personal letter to the Black Stars to wish them well. Local companies took out full-page advertisements in newspapers to show their support, such as the one by Metropolitan financial services which showed a drawing of Africa and the message, “Together we can conquer the world. Good luck Ghana!”

But Luis Suarez struck again. Remember, this is the same guy who faked an injury against the South African goalkeeper during the group stage, getting the goalkeeper kicked out and breaking the spirit of the South Africans, basically ending their World Cup run.

On the radio today people called in and were very careful to avoid making real threats toward Suarez. One person said: “Shame on you. That’s twice you’ve been responsible for knocking out African teams.” And another vaguely said: “Suarez should be punished.” 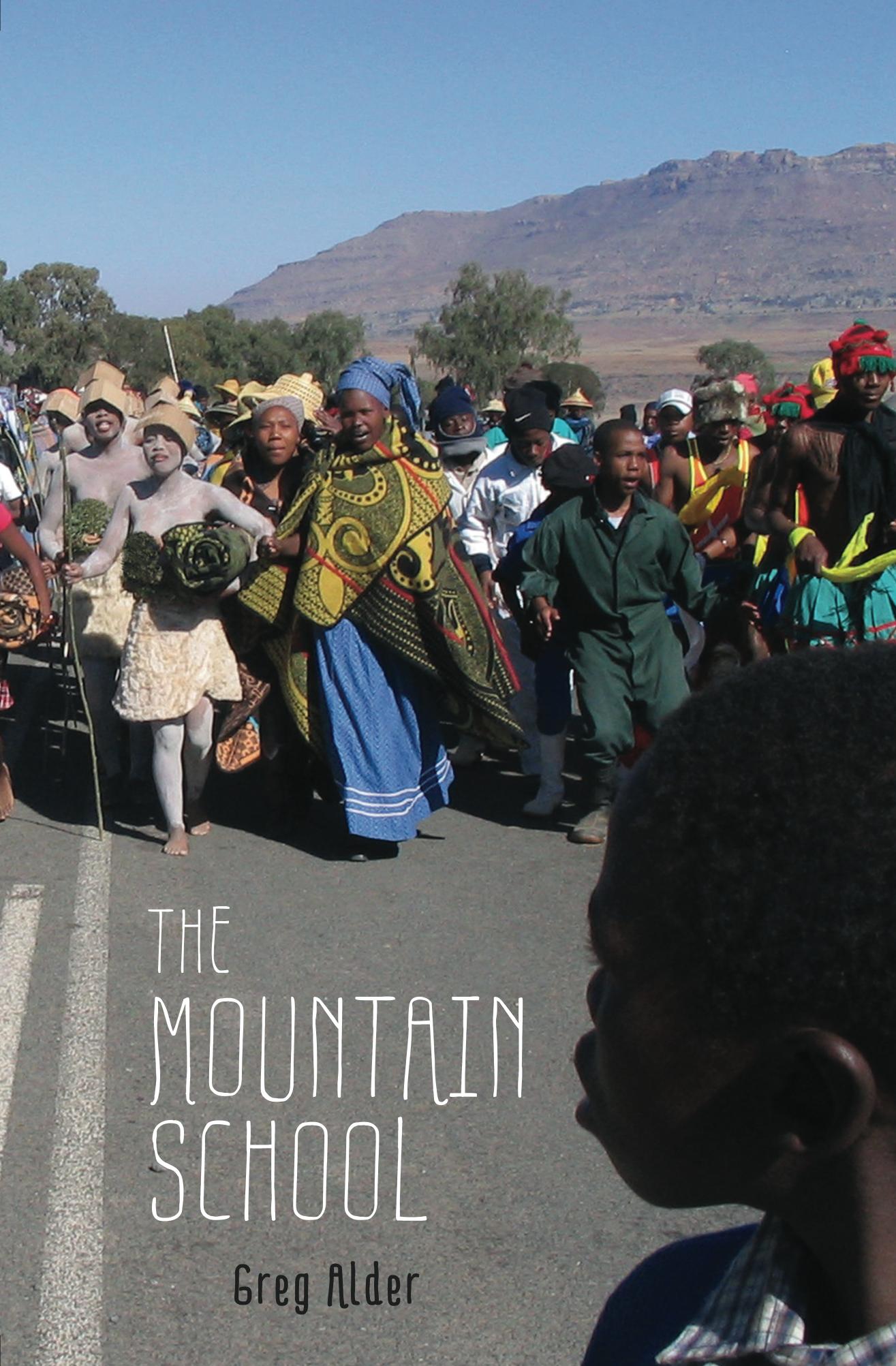