What to do in a Southern California garden in September 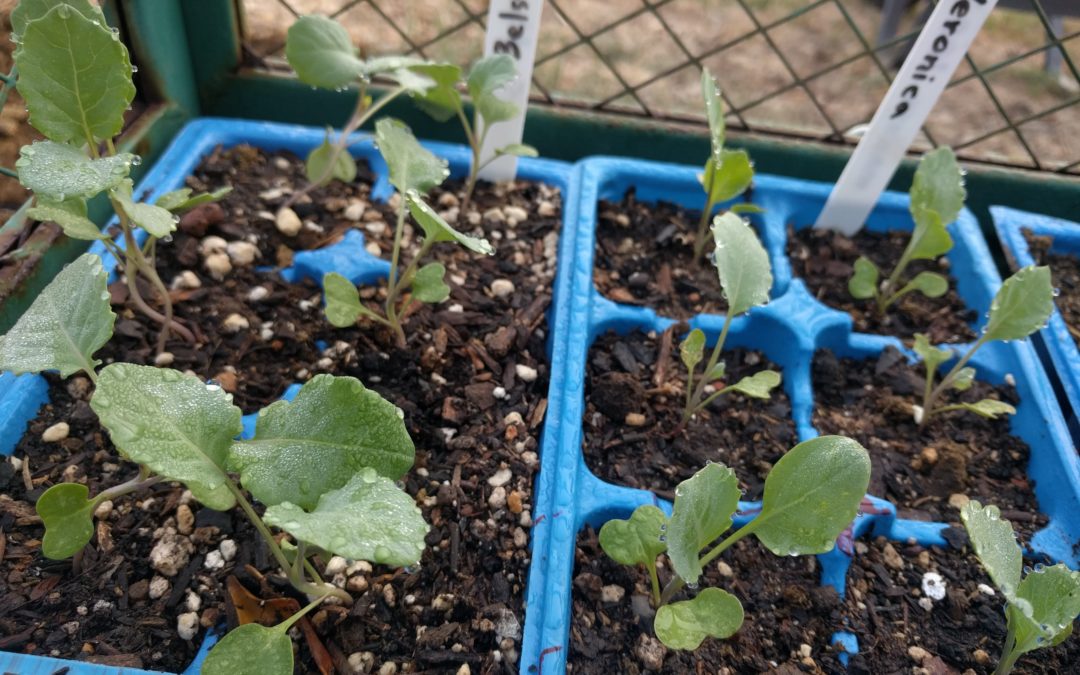 This is the first September in many years that I haven’t spent much of the month visiting friends and in-laws in Oregon. I love those trips. From a gardening perspective, they always put into focus how Southern California is different from most of the rest of the country.

In Oregon, in the Willamette Valley, in September of last year (2016) there were blackberries and raspberries to pick, tomato and pepper plants were in full production, apples and pears were ripe and falling from trees, and hops were being harvested.

Most gardeners in Oregon, as elsewhere in the U.S., are in full harvest and preserve mode. They are no longer planting, except maybe some greens. They have a single concentrated growing season, and in September there is already a bite in the morning air as fall arrives to begin shutting things down.

One time a friend was visiting from Oregon, and as we walked around our Southern California yard he asked, “Do you guys ever take a break?” For better or worse, no.

Gardening never stops in Southern California. We merely split our year into a warm season (approximately April – August) and a cool season (September – March). Not that September is cool, but we plant things in September that like to grow in the cool weather of fall and winter.

If you tend to only grow vegetables in the spring and summer, I encourage you to take advantage of growing in the fall and winter this year. It’s comparatively relaxing and rewarding. Here I wrote why “Fall is my favorite vegetable growing season in Southern California.”

In the vegetable garden, in September, we sow and plant:

(The photo at the top shows broccoli seedlings that I sowed in August and that I’ll plant late in September.)

Have any potatoes in the pantry that are sprouting like this one?

Stick them in the ground.

See my post on growing potatoes for details. By the way, if you have kids, harvesting potatoes is one of the funnest (yes, grammarians, funnest) things for them to do in the garden. If you plant in early September, you’ll probably harvest around Christmas.

I once encountered a helpful way to remember the different vegetables we grow and eat in the warm season versus the cool season. In the warm season we mostly eat the fruits of vegetables. Fruits? Tomatoes, peppers, zucchini, eggplant, cucumbers, melons — they are all fruit, botanically speaking (“a structure that holds seeds inside”).

In the cool season, on the other hand, we mostly eat the leaves, roots, and flowers of vegetables. Think of the leaves of lettuce, the roots of carrots, and the flowers of cauliflower and broccoli plants (if you don’t pick them on time, their heads become globes of little flowers).

Among the fruit trees, in September, we harvest and eat: