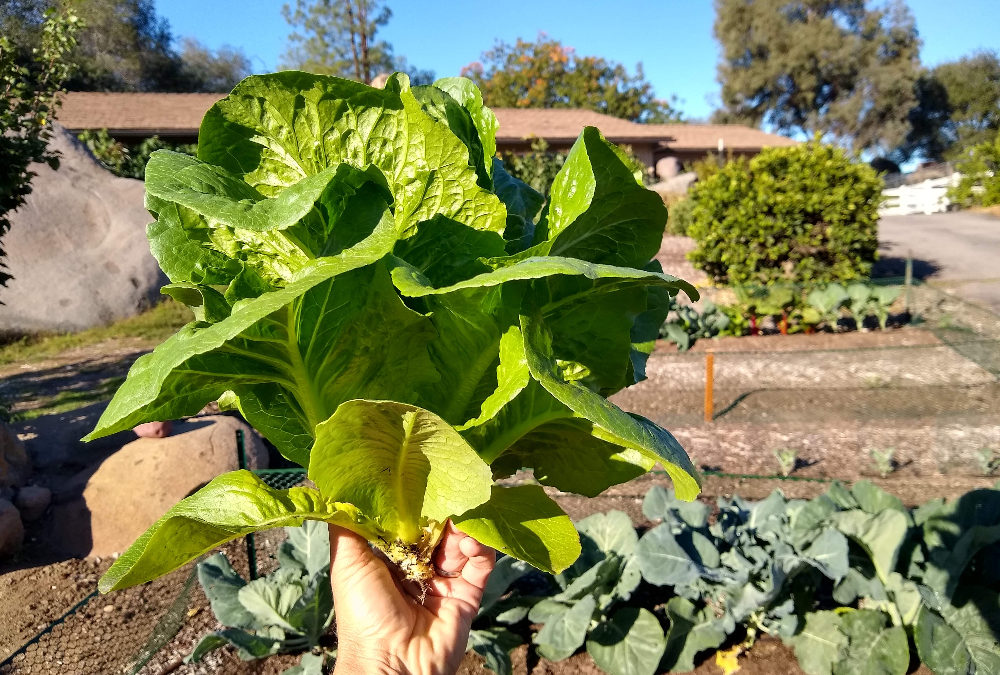 According to a press release dated September 16, 2021, the federal government has given $500,000 in tax dollars to UC Riverside and collaborating researchers at UC San Diego and Carnegie Mellon University in order to figure out how to “turn edible plants like lettuce into mRNA vaccine factories.”

“Ideally, a single plant would produce enough mRNA to vaccinate a single person,” said Juan Pablo Giraldo of UC Riverside, as quoted in the press release.

“We are testing this approach with spinach and lettuce and have long-term goals of people growing it in their own gardens,” Giraldo said. “Farmers could also eventually grow entire fields of it.”